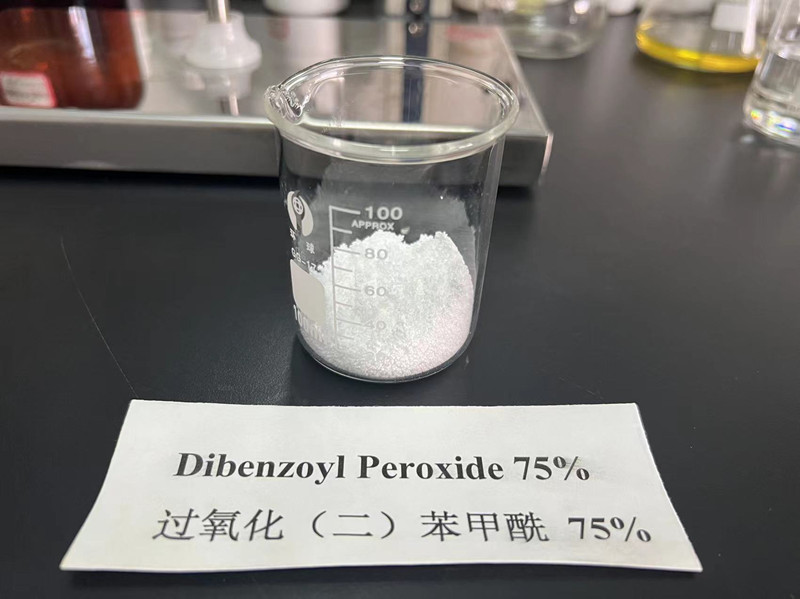 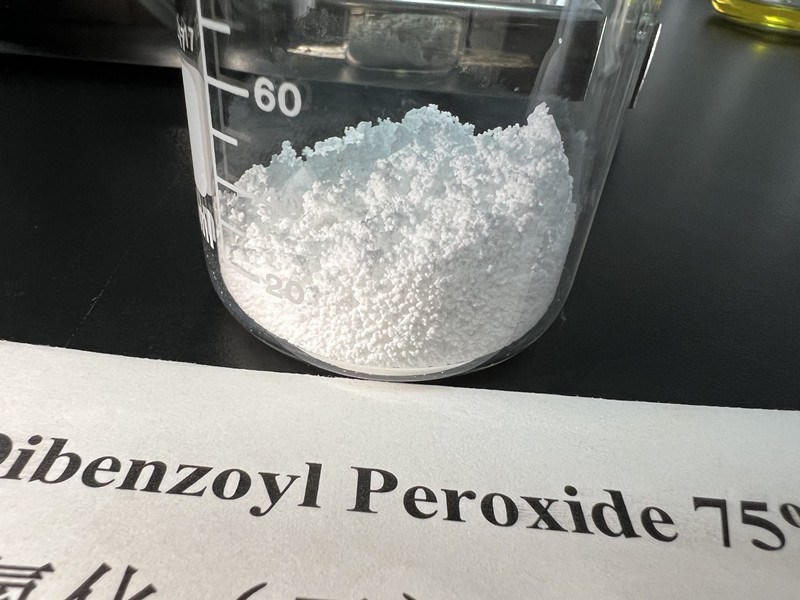 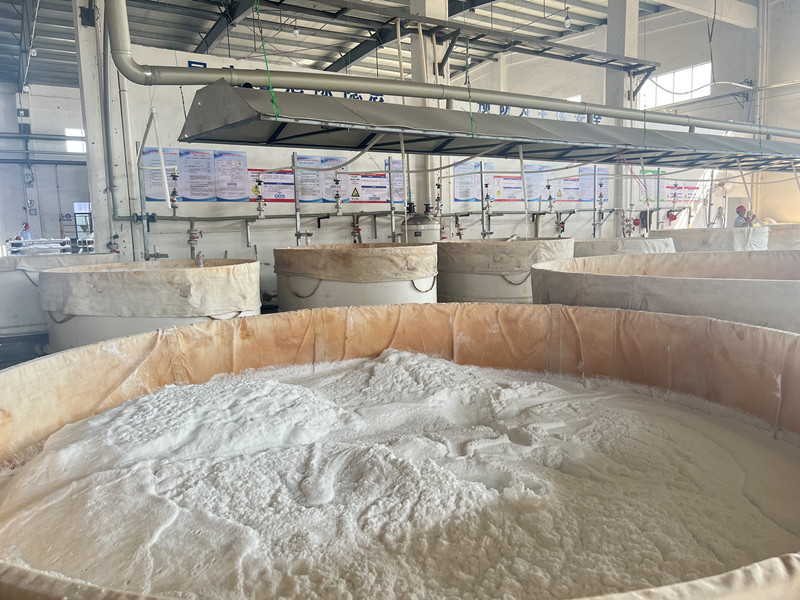 Molecular weight 242.23 As a bleach, Benzoyl peroxide  has been used as a medication and a water disinfectant.Benzoyl peroxide, also known as Dibenzoyl peroxide, commonly known as initiator BPO,It is a strong oxidant, used as a monomer polymerization initiator for polyvinyl chloride, unsaturated polyesters, polyacrylates, etc., as a crosslinking agent for polyethylene, and as a rubber vulcanizing agent.  Benzoyl peroxide is an oxidizer, which is principally used as in the production of polymers. Benzoyl peroxide is also used in the plastics industry and for bleaching flour, hair, and textiles.It is also used to remove stubborn stains from dolls and other plastic toys, although some users have claimed that the product has unwanted long-term effects of discolouring the item.